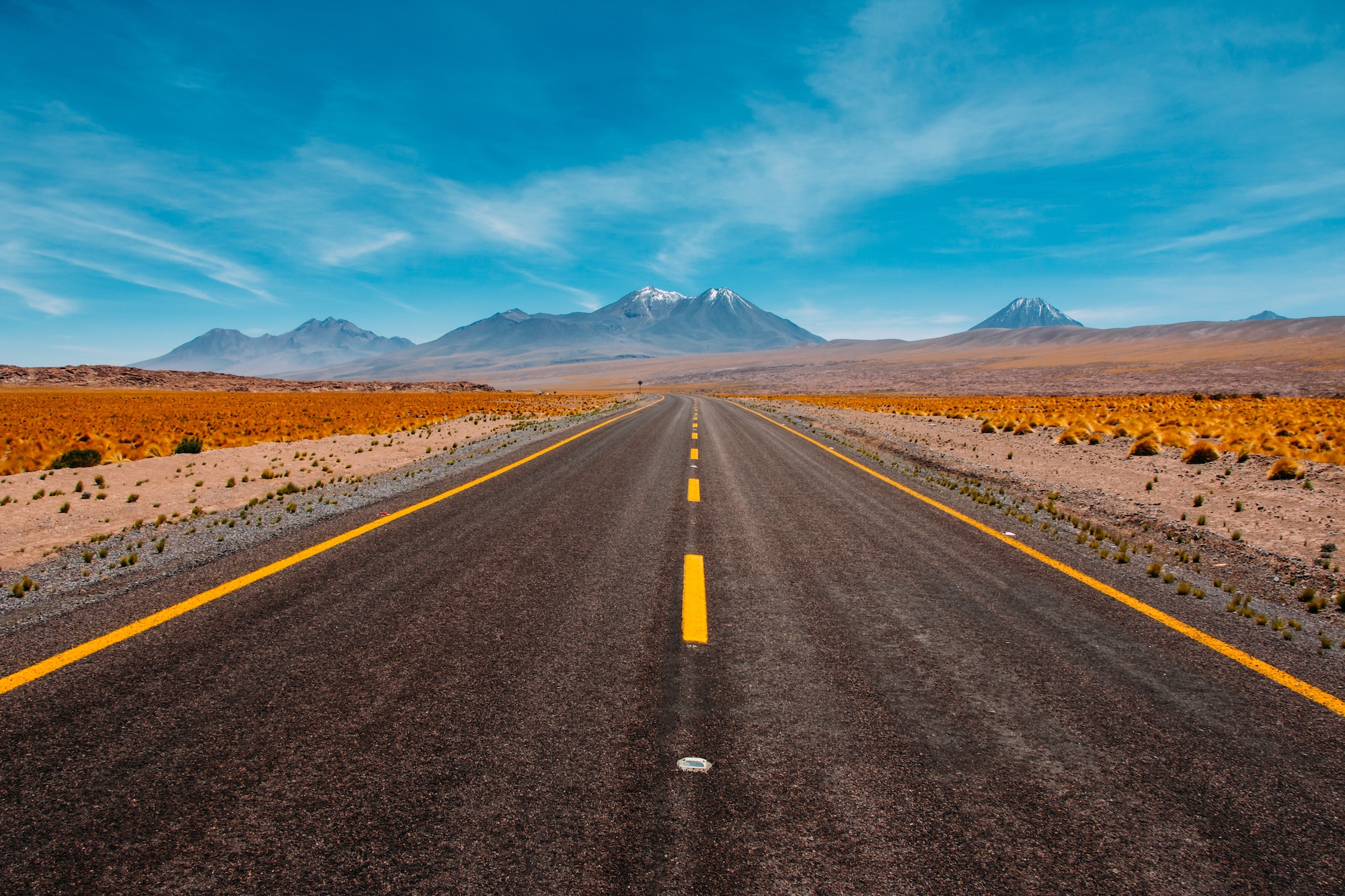 The Physics of Scooter Range

Fill up your tank at a gas station and you will be good for hundreds of miles. Hop on your bike and you'll go as far as your quads can take you. On a bus, you'll never think if the bus will get you there.

Your scooter's range depends on the size of your scooter's battery, it's tires, your height/weight, and your route.

For scooter riders, big and heavy means slow. A 200 lb, 6 feet tall rider will have nearly half the range of someone who is 5 feet tall and 100 lbs.

Let's understand the physics. The scooter battery stores a fixed amount of energy as electrical charge. When you press on the throttle, the electric motor converts that energy into torque to turn the wheels.

And as you ride, three forces slow you down:

Drag is the force of the wind on your face as you hit the air in front of you.

Drag depends on your size and your aerodynamical shape. If you rode somewhere without an atmosphere, you'd have no drag and would be able to go 1.3x as far. That's good, but not worth suffocating for.

A is frontal area. You experience more drag the bigger you are. If you are 6 feet tall, you have more surface area running into the wind than someone shorter. Crouch down in a squat and you'll speed up.

v is velocity. The velocity term is squared. That means if you are going twice as fast, your drag will be four times as strong. To get the most range out of your scooter, you'll zoom down the bike lane at 3-4 miles per hour.

ρ is the air density. This is constant around the Earth. If you managed to scooter at the bottom of the ocean, there would be a lot of drag. On the other hand, you won't experience any drag on the surface of the moon.

The wheels on your scooter are designed to roll, but they still don't want to without a force.

Rolling resistance is proportional to weight. So a 100 pound lady will make it 1.5x as a 200 pound lady.

Crr is the rolling resistance coefficient. This depends on your tire and bearings. If your tire is flat, it will want to resist rolling and your range will suffer. On a well tuned scooter, this coefficient is about 0.04.

m is your mass. A heavier person pushes down on the tires of the scooter more. With this extra force, the tires resist turning even more.

g is gravity. You can't really effect this too much, unless you go to the moon. Hmm, the moon actually seems like a pretty good place to ride scooters. No drag, minimal rolling resistance... Anyone have a rocket?

m is your mass. The heavier you are, the more gravity pulls on you.

g is gravity. It's what makes apples fall from trees.

sin(θ) is the portion of gravity pulling you backwards. With a steeper road, gravity will pull you backwards more strongly.

Motor Efficiency. Electric motors convert the electrical charge stored as Lithium-ions in the battery into energy that applies a torque to turn your wheels. Most electrical motors are very efficient and can convert 90% of electrical energy into torque (mechanical energy).

Starting and Stopping. It takes more energy to accelerate than to maintain speed. If you are starting and stopping on your route, your scooter won't take you as far.

We have a test fleet of scooters in San Francisco. We're planning on doing some range tests once it stops raining. We'll take the scooters as far as they go and document our progress...

[0] I set up a Google Sheet to do this math, let me know if you have questions or comments.

[1] We talked with David Hansen, a friend of Spring, and he convinced me that effective motor efficiency isn't actually 90% on these scooters. So there may be some efficiency gains to be had there...