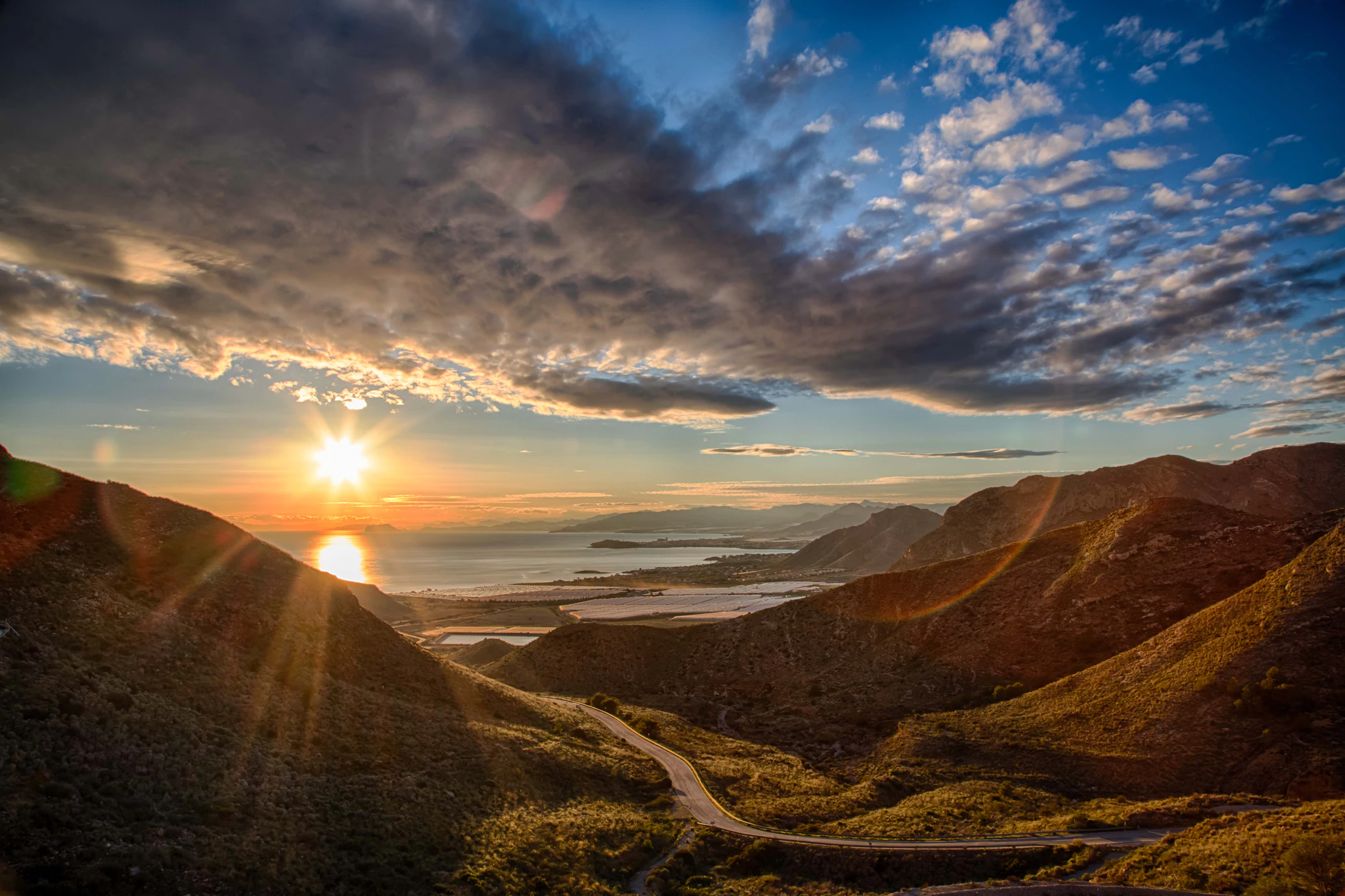 Standards: From Sundials to Scooters

We trace how standards evolve — from sundials to trains to smartphones to electric scooters — and how they've changed way we understand and navigate our cities.

Thousands of years ago, around 1,500 BC, the Babylonians invented time. Or, more accurately, the sundial. They wanted to pray to the sun god right at midday and just saying "when the sun is about halfway up" didn't cut it.

With the sundial, cities standardized the time of day. The sundial allowed synchronization of prayer times and public meetings. The sundial, just a stick and a ring of numbers, let you share the same time as everyone else in your city.

Over the next few thousand years, time keeping technology advanced to include pendulum clocks, church-tower clocks, water clocks, and more, but each city kept their own time, synchronized to the sun using a sundial.

A sundial tells time based off the location of the sun. Technically, a sundial measures solar time which changes based on your longitude. Cities on different longitudes have different solar times. In a world of sundials, when a traveler arrives in a new city, she needs to update her watch to the local solar time.

Today, sundials have fallen out of fashion. You probably don't know how to properly set up a sundial by taking into account both your latitude and the direction of true north. But the art isn't totally lost. In 2004, Taiwan built the largest sundial yet which also doubles as a skyscraper office building.

Let's get back to the history of standards. In the 18th century, local city time was displaced due to a new invention that changed everything...

Trains began the era of high speed, long distance travel, allowing travelers to get from city to city in under a day. To coordinate departures and arrivals, train companies published time tables for each train route.

Local city times made the timetables incredibly complicated. Each route had to either show multiple city times or show how to translate between city times. As you can see in the chart above, Philadelphia's 12:00 is New York's 12:04. Travelers from New York have a different time on their watch than travelers from Philadelphia.

This confusion led to customers arriving at a train station only to realize that their train had left 10 minutes prior. But the lack of a shared time standard was more than just annoying. In New England, train operators accidentally sent two trains on the same track killing 14 passengers.

Time zones standardized the time to the nearest hour. Instead of each city keeping a local time, a time zone groups all cities within a certain longitude and gives them one standard time. That's why noon happens at the same time in New York as it does in Philadelphia, even though the sun passes over New York first.

We take time zones for granted today. But they were a huge achievement in technological progress and society-level coordination. We still benefit every day from standardized time zones.

Now we can agree on the time, but how do we know when the next train is coming?

In 2007, Steve Jobs stood on stage and unveiled the first iPhone. Soon smartphones were everywhere and mapping companies began the race to replace paper atlases.

Companies like TomTom had already digitized the maps of our city streets and highways for use in in-car GPS devices. Early mapping apps ported over these digital maps to our phones.

Google was the first to wrangle the different data formats as they added transit route planning to Google Maps. In this process, Google worked with different transit agencies to develop a standard format for publishing transit schedules, known as Google Transit Feed Specification or GTFS. (The "G" later became General instead of Google to emphasize the open nature of the standard.)

GTFS quickly spread as the de facto standard for transit data and today thousands of transit agencies publish their GTFS feeds. Thanks to GTFS we can see realtime transit data in many different apps including Google Maps, Apple Maps, Uber, Transit, CityMapper, and more.

While bikesharing has been around in some forms for the last 50 years, it took the launch of Bird in 2018 to kickstart the electric scooter and bike craze that we are in right now.

But first let's flash back a few years. In 2016, docked bikesharing was slowly spreading across the US after the success of CitiBike in New York and Capital Bikeshare in DC. Minnesota's bikesharing organization launched the General Bike Feed Specification modeled after GTFS. It received some publicity but then was forgotten, because bikesharing, at the time, was not big business.

Today, electric scooters and bikes are big business. In the two years after Bird's launch, VCs plunged over a $1B into the new industry.

Micromobility's growth has suddenly made GBFS more relevant than ever. Los Angeles's Department of Transportation develops and promotes their own standard that's quickly gaining traction, the Mobility Data Specification which is an extension of GBFS designed for city planners.

GBFS and MDS have potential to open up innovation in mapping and transit planning while also making it easier for urban planners to adapt cities for micromobility. Without these standards, we will go down the path of ridesharing where data is held in walled gardens making it difficult for riders to compare services.

At Spring we hope to see a future where new, open standards open the door to innovation and competition.

While today you can see many trip planning options in apps like Scooter Map, Transit, CityMapper, Google Maps, and more, there is so much opportunity to make transit easier, more affordable, and more efficient.

At Spring we believe in open data and standards. That's why, at no extra cost, we provide our operators with a GBFS feed they can provide to cities.